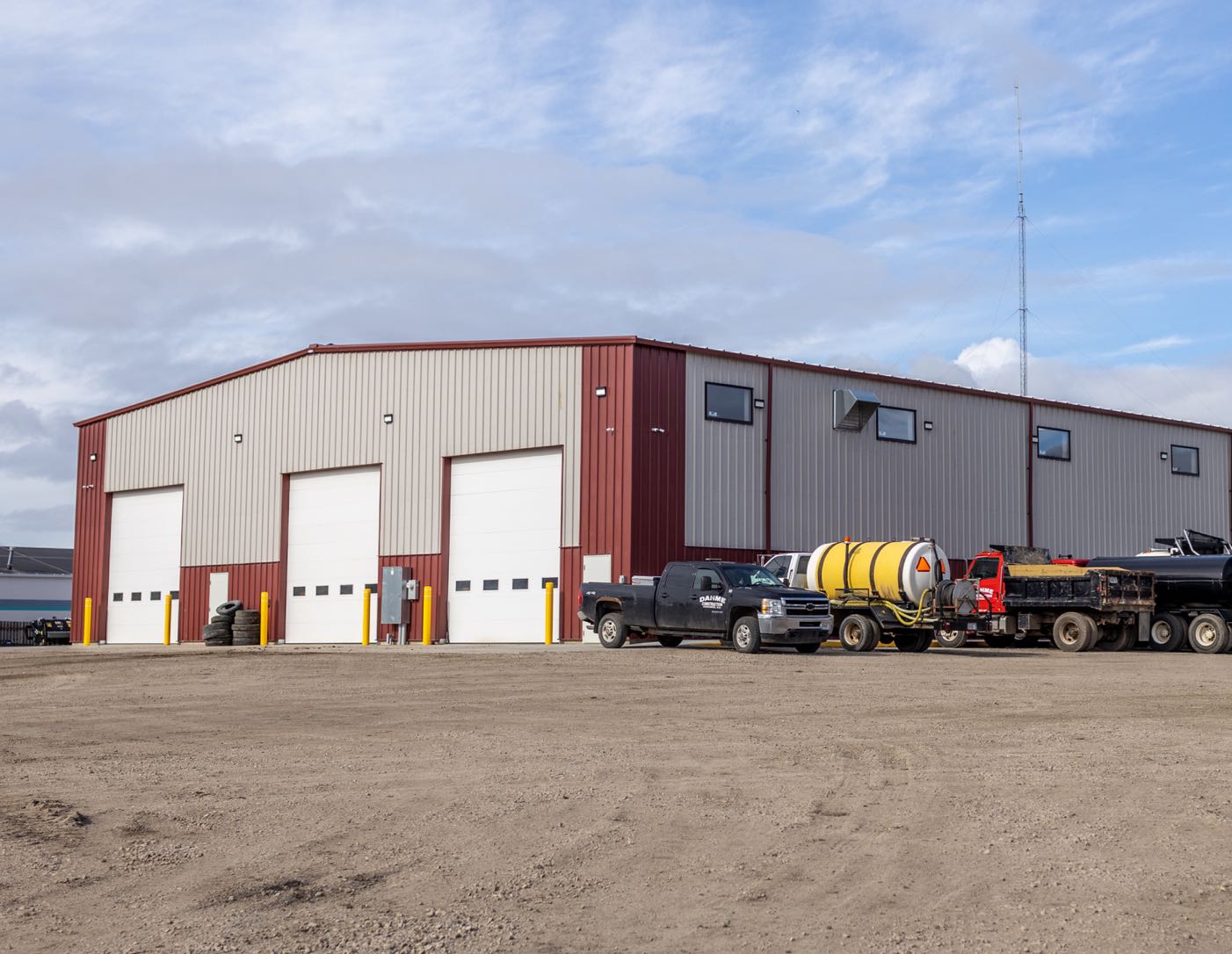 Started by four local brothers in 1956, Dahme has slowly but steadily morphed into a leading civil contractor with over 70 years of experience in the region. We tackle large and complex municipal infrastructure projects but also straightforward residential utility jobs. For each one, we bring unmatched determination, a can-do attitude, and relentless work ethic.

To always find ways to improve and never settle for “good enough”. To meet expectations, then exceed them. To care for our customers and the job site. 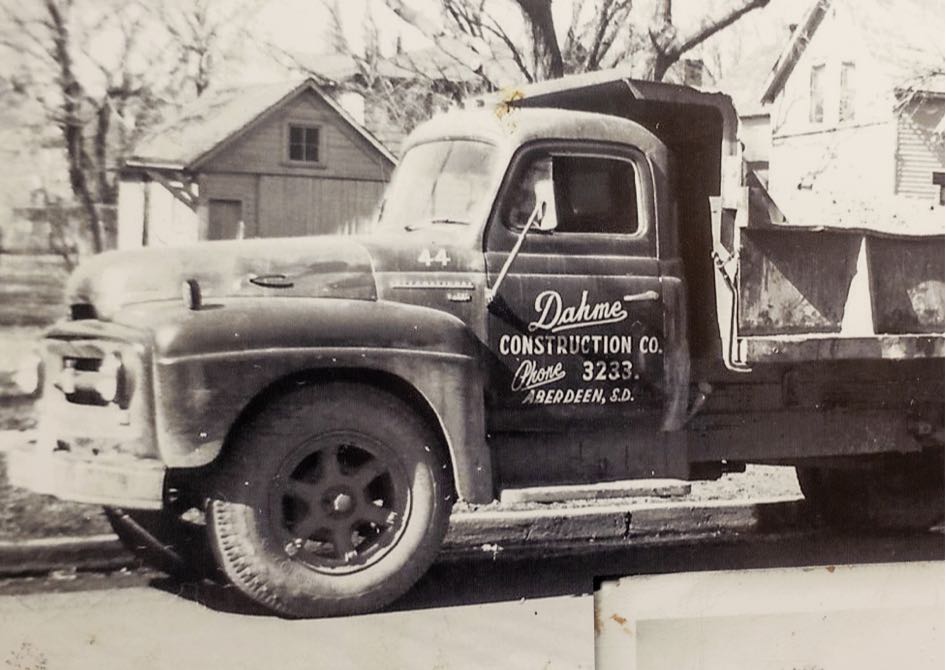 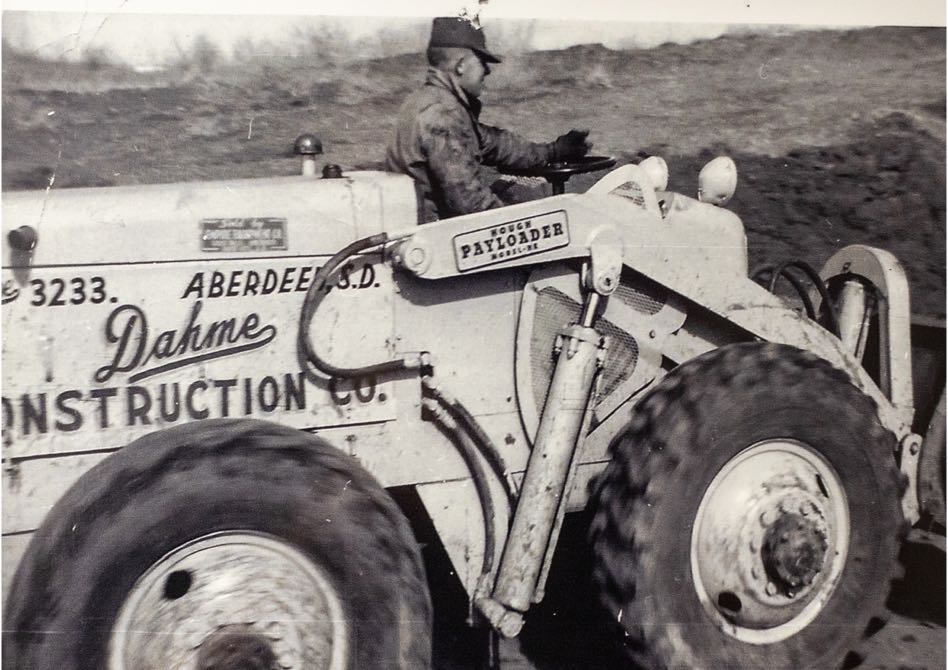 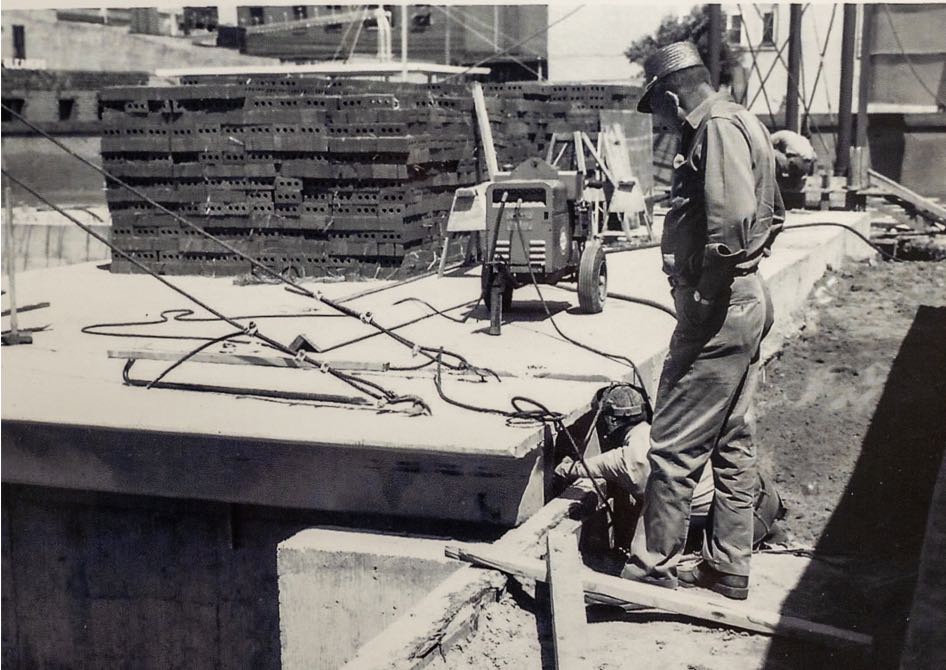 It all started in 1956, when Dahme Construction was started by four brothers who were either still in the service or had just gotten out.

Originally the focus was on excavating and dirt work with their bulldozer. Eventually, Dahme became an equipment pioneer in the area, becoming the first contractor to own a backhoe, boom crane, cement pump, and other equipment.

Howard’s son Gary Dahme took over in 1988, running the business until late 2016. Now, his wife Molly Dahme is the current owner. Many members of the family have and continue to work for Dahme today.

Today, Dahme is a leading civil underground infrastructure contractor for Northeast South Dakota. They have handle some of the biggest jobs for companies like:

View our work to see what Dahme Construction can do for your next job.

Production is always important, but safety is non-negotiable. Dahme's people are trained to ensure safety with each step on a job site.

Our greatest asset is our employees. Their safety is our number one priority.

We maintain a safe work environment on every job site AND in the shop. 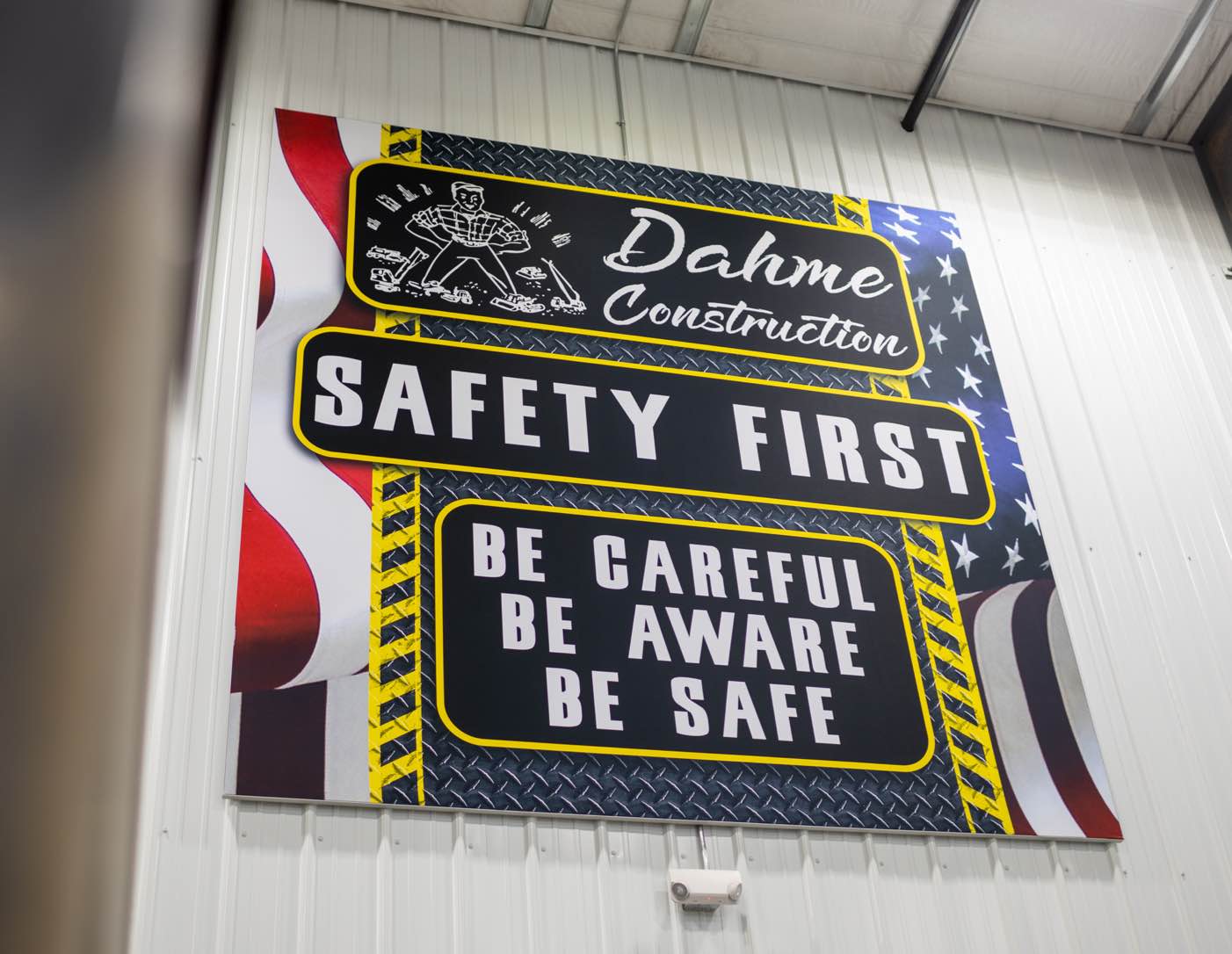 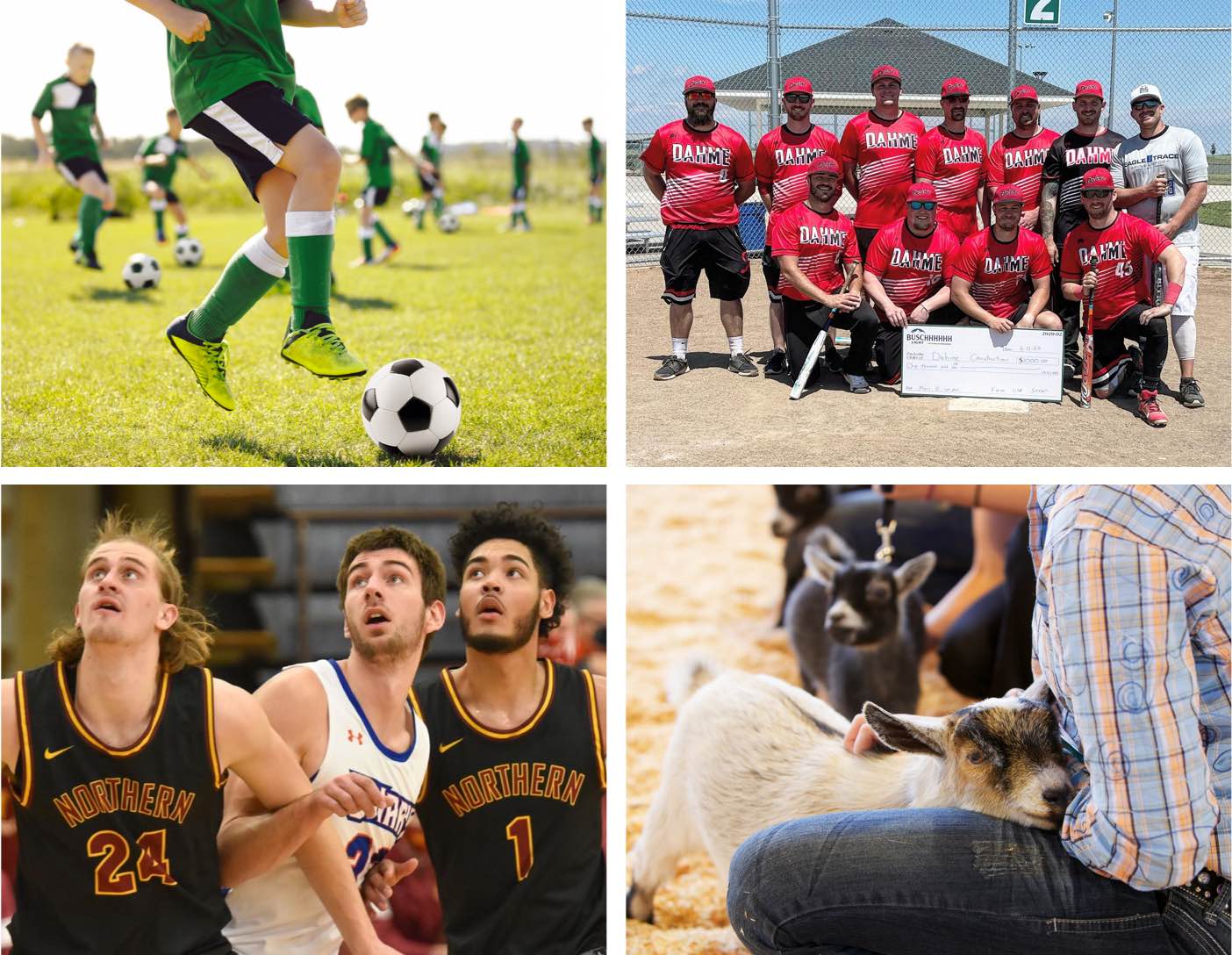 Supporting our local community is an important part of the way we do business. We use locally-purchased iron, local contractors, and local talent for the projects we work on. But we also invest in the local community by supporting numerous youth / sports events through donations.

We are a proud supporter of:

Trusted by companies & cities across the region

Let's get to work.

Dahme Construction is an experienced infrastructure contractor you can count on.
Contact us